The 10 Scariest Things a Home Inspector Can Find

A home inspector can encounter a lot of horrors in a day's work. The job entails:

These are a home inspector's 10 worst nightmares...

Water in a crawlspace in a new home, now that's scary. Potentially, this leakage can reoccur in the future if not repaired correctly. This water, as it evaporates, creates ongoing high humidity in the home and it can support mould growth in attics and roof spaces when it condenses.

9. Do It Yourself Structural Modifications

In order to create more storage in the attic, a home owner has cut engineered roof trusses, without a permit... and without adding any reinforcement. Likely, the roof will sag in time, and possibly collapse during heavy snow or wind loads.

Every time the toilet flushed, sewage entered the crawlspace through the missing clean-out cap. Nasty for the poor home inspector, never mind the new buyer. Multiple issues for the home owner: health, sanitation, odour and moisture.

When home owners converted from oil to natural gas furnaces, they simply left the buried oil tank in the ground. Problem is, some home owners did not pump the oil out of the tank. These metal tanks eventually corrode and the oil leaks out, contaminating the surrounding soil.We've all heard about the $150,000 clean-up bill. Scary to the pocketbook.

Most Lower Mainlanders have heard this term or have had first-hand experience with their condos leaking. It's cost many people a lot of money. The causes?

The scary part is that rainscreen technology, which is mandatory on newly constructed and remediated buildings, has been part of building science since the 1960s, but never adopted into the Canadian National Building Code. 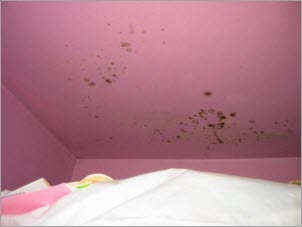 This photo is of ceiling mould in a bedroom closet. There was zero attic insulation above this area, so warm, moist air from the home's interior was condensing on the cooler drywall ceiling, creating the moisture the mould needed. The scary part: children and the elderly are most susceptible to continual exposure and possible long-term health effects. In extreme cases, mould can be toxic.

The physical damage from a grow-op can be substantial and, if not correctly remediated, can have health, structural and moisture-related issues. Obtaining home insurance can be difficult and may include additional costs.

Most people looking at this addition know this is wrong. Where is it going to leak? Home inspectors see additions, basement suites and general renovations with the associated unprofessional and often scary (i.e., dangerous) roofing, structural, electrical, plumbing and heating modifications. In extreme cases, the upgrades need to be partially or totally removed and redone.

This mouse got stuck between the fan blade and the fan housing. You would think the home owner would have checked why his fan blades weren't turning. I often see signs of rodents in attics and crawlspaces. It's scary thinking this carcass is decomposing so close to your food. Yuck!! Upon seeing this, some people would have continual nightmares. Is this the only mouse in the house?? Perhaps that's why this home is for sale!

I won't show you the ghostly picture of the dead cat in a crawlspace. Not a serious matter, but scary and disturbing for the home inspector (me). BTW, the owner had no knowledge of it. Live baby raccoons in a house attic can be a very serious matter. For one thing, they did some roof damage to enter the attic. On top of that, they're using the attic as their toilet. Significant repairs and clean-up after they move out.

If you need recommendations for a Home Inspector in your area were happy to send you some referrals just email me at info@yourcityownit.com 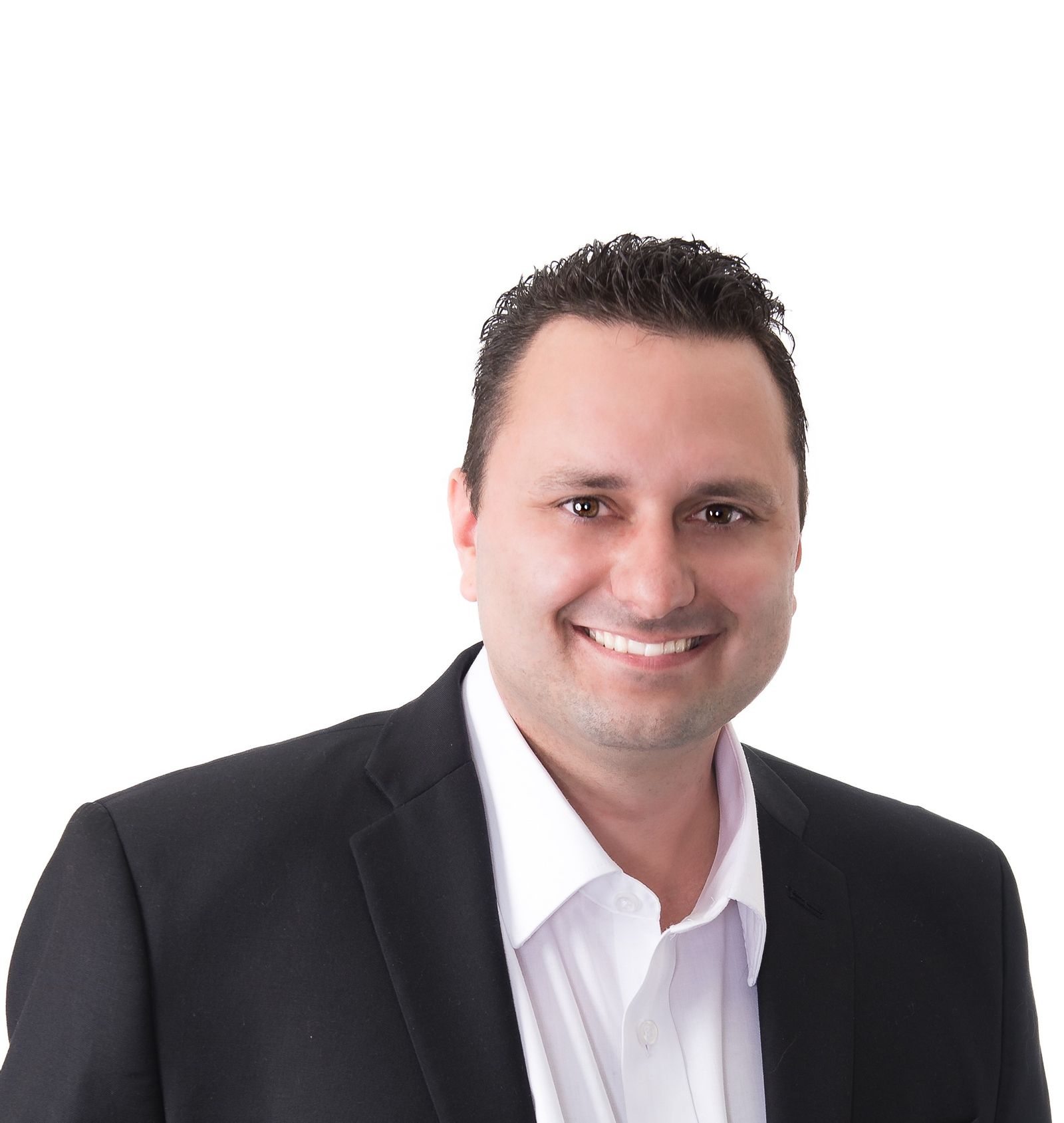